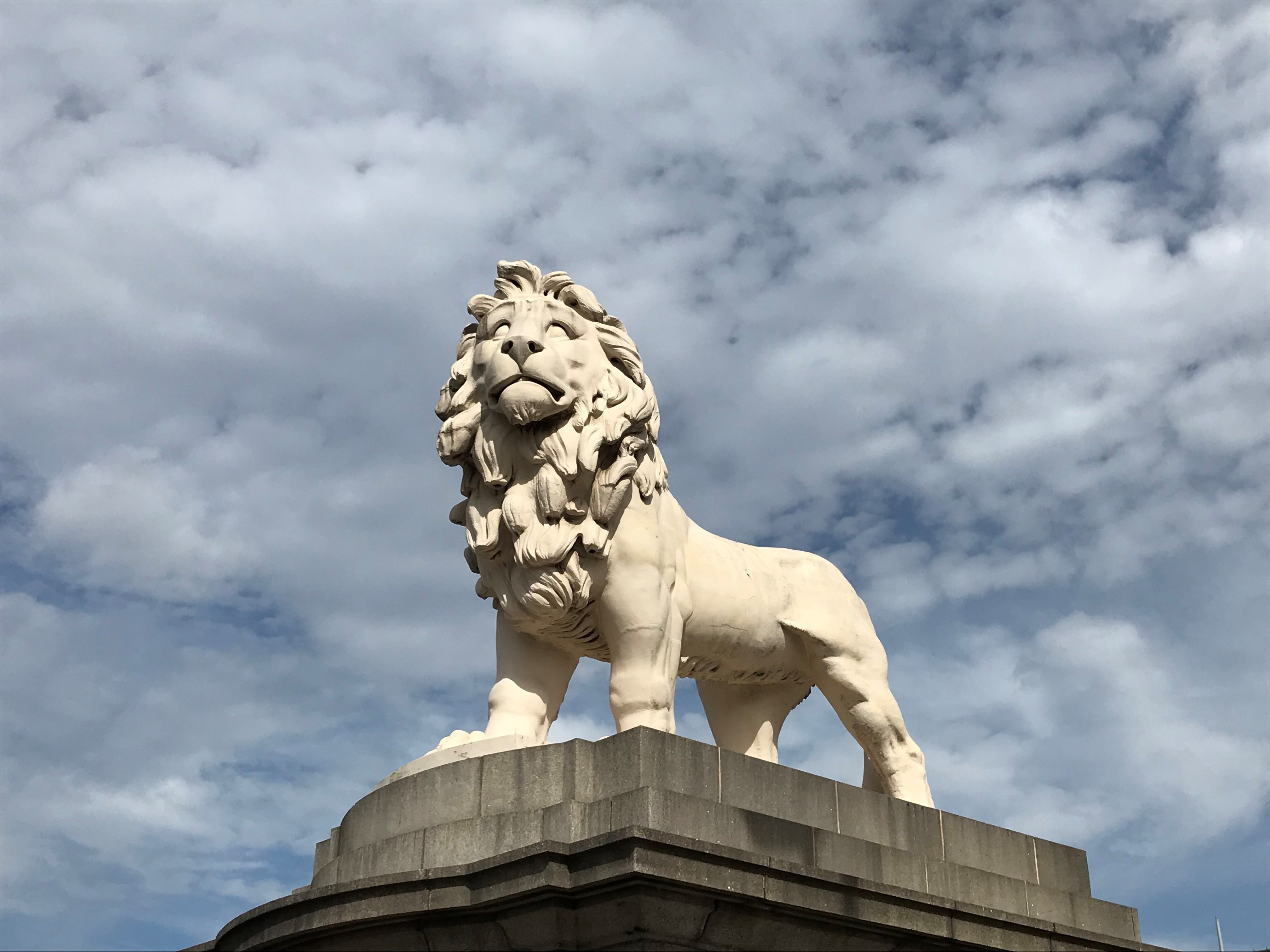 There’s a South Bank resident who has prowled around this corner of London for almost two centuries and can claim to be one of the area's oldest inhabitants. Weighing over 13 tonnes, he will have doubtlessly caught the eye of many travellers and locals alike over the years, despite not necessarily being the ‘mane’ attraction. He was a brewer for most of his life but had to be saved by royalty after his home was knocked down. After a brief stint working in the railway industry at Waterloo Station, he found his new calling guarding Westminster Bridge in the 1960s, where he’s stayed ever since.

If you're a bit confused, thinking this article was on the South Bank Lion and not a Victorian brewer, then don't worry you're still in the right place! The South Bank Lion has stood proudly in various locales across South Bank over the years and in case you didn't know he has quite the rich history, one that is as woven into the fabric of South Bank’s heritage as much as any of its other iconic buildings and monuments. So, in celebration of World Lion Day on 10th August, we thought we would give a bit of well-earned recognition to our own King of the (Concrete) Jungle by giving you a few interesting morsels to chew over.

A Century Brewing Over South Bank:

Once upon a time the skyline of London’s South Bank looked very different to what it is today, but one of the more striking features was the Lion Brewery Co. building on the site of what is today Royal Festival Hall. Between 1836 – 1924, the brewery was one of the main exporters of beer to the British Empire and for all but one of those years our South Bank Lion stood on top of the building, capturing the imagination of many different peoples over the years. And one of those just happened to be none other than King George VI, who was pivotal to the statue’s survival when the brewery was demolished in 1949. When a revival of the Lion Brewery Co. was launched in 2017, the now Singapore based brewery continued to use the South Bank Lion as part of their logo, showing just how synonymous he is to its identity.

A Change of Scenery:

After being saved by his royal friend, our Lion played an integral role in the 1951 Festival of Britain that helped put South Bank on the cultural map. He welcomed visitors at the entrance to Waterloo Station where he stayed for the next 15 years. Here he donned a new look – a coat of red paint to match the mascot of British Rail at the time. He was stripped back down to his original stone façade upon moving to his new home at the southern end of Westminster Bridge in 1966, where he has been the PRIDE of South Bank ever since.