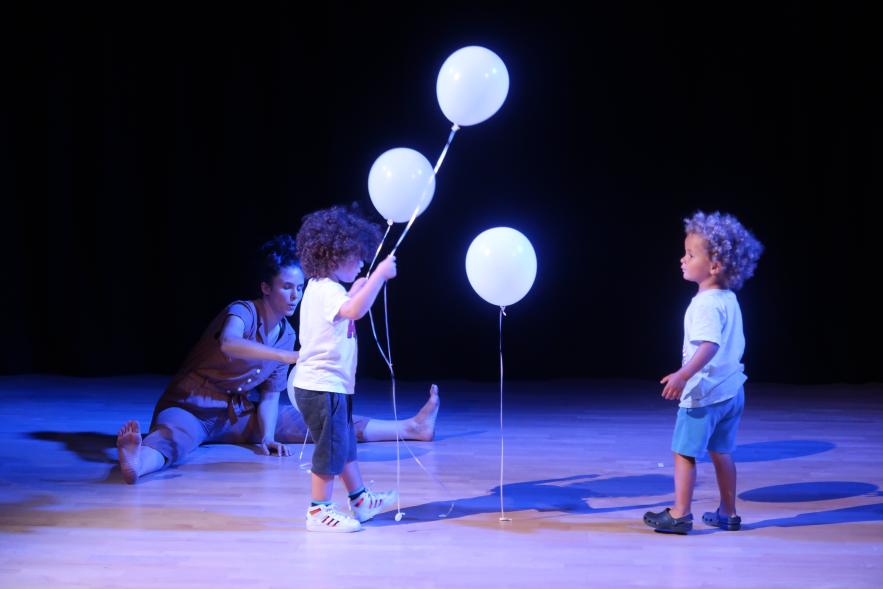 Jump into half term with a jam packed programme of events and attractions in South Bank this February! From family events and activities at the Imagine Children's Festival, to exploring family-friendly museums and attractions such as Florence Nightingale Museum, the world-famous London Eye and the London Dungeon at County Hall.

Read our round-up of family-friendly activities in South Bank and make it a winter half-term to remember.