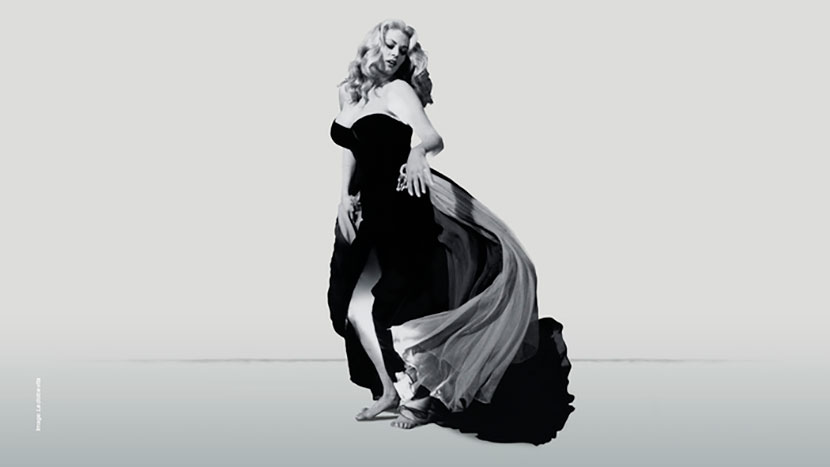 Although best known for his epochal early-60s films La dolce vita and 8½, he first came to international prominence as a director in the mid-50s with back-to-back Oscar wins for La Strada and Nights of Cabiria, both featuring unforgettable central performances from his wife and muse Giulietta Masina, and the bittersweet music of Nino Rota.

Fellini’s kaleidoscopic, often sharply satirical narratives draw freely from his own personal obsessions, fantasies and memories, and have gone on to influence several generations of directors including David Lynch, Pedro Almodóvar, Sofia Coppola and Paolo Sorrentino. Grouped under three main themes, this complete retrospective marks the centenary of Fellini’s birth and offers a rare opportunity to savour his extraordinary body of work on the big screen.

Running throughout January and February

showing a huge selection of classic and contemporary films each year, BFI Southbank screens both new and re-releases, film seasons and director and actor retrospectives.

You can also access over 1,000 hours of films for free in the BFI Mediatheque and peruse a world-renowned library collection.