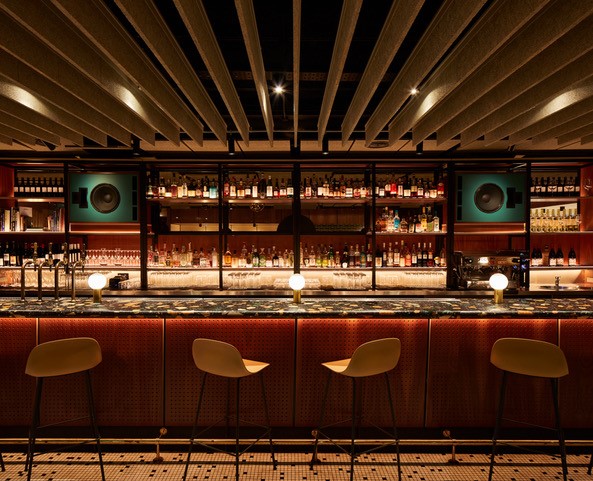 Spiritland By Night has returned. See below for this months upcoming shows from their Über cool Royal Festival Hall venue.

On 15 October, the original Queen of immaculate audio, Colleen 'Cosmo' Murphy makes her Spiritland debut at the Royal Festival Hall venue for a night of dancing under the disco ball.

And on 29 October, the legendary Faith crew come through Spiritland RFH for a night of house, disco and anything else that takes their fancy. Support comes from Katie Barber (Adventures In Paradise)

Sorry, no events match your search. Why not try something else?