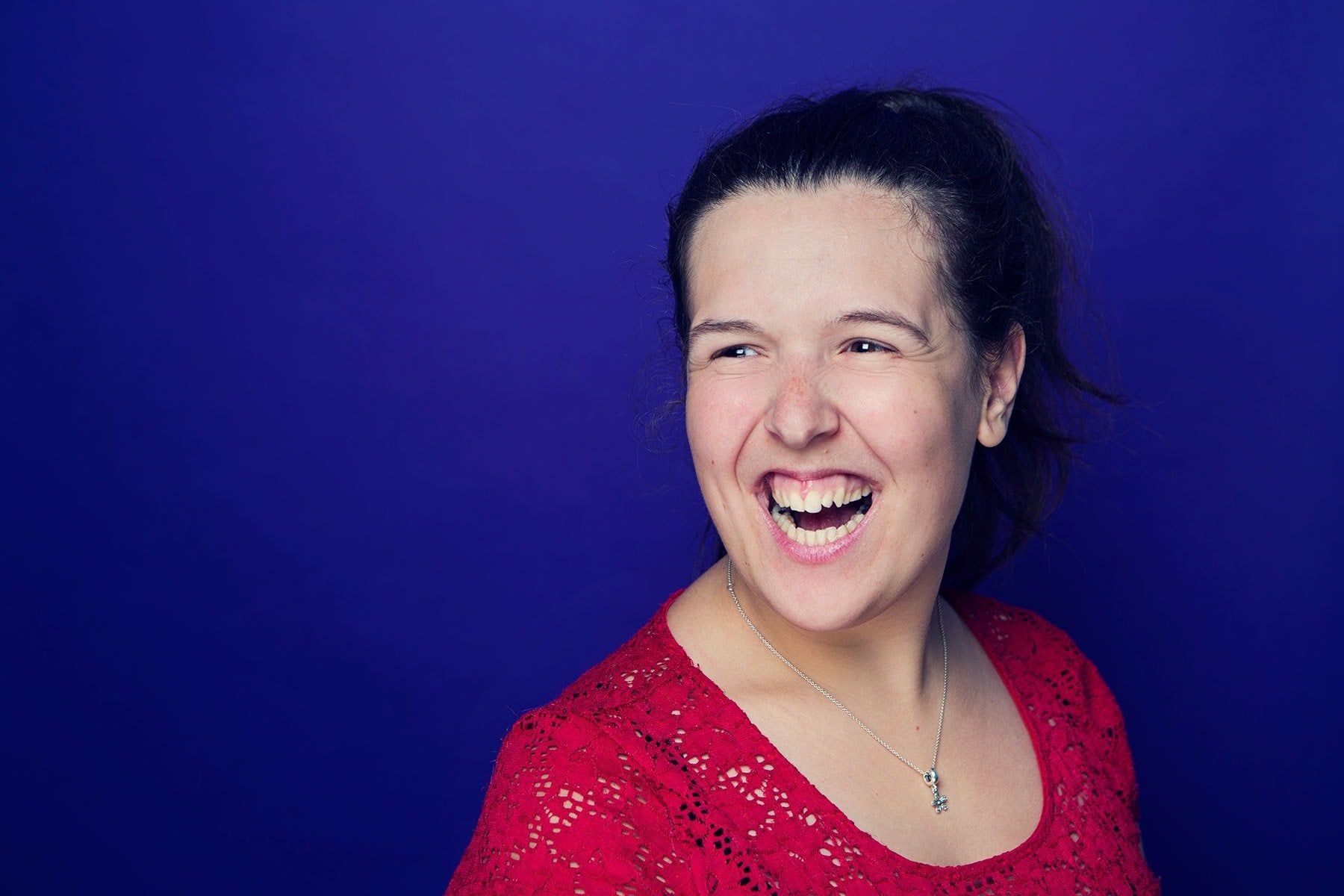 Since the group’s creation in 2018, they have brought hilarious and uplifting comedy to gigs around the country with guest headliners including Romesh Ranganathan, Nish Kumar, Sindhu Vee, Joel Dommett and Suzi Ruffell.

Rosie Jones has appeared as a guest on TV shows including Live at the Apollo, The Jonathan Ross Show, 8 Out Of 10 Cats and Mock the Week.

Jones completed two sell-out runs at the Edinburgh Festival Fringe with Fifteen Minutes, described by The Scotsman as ‘elegantly crafted and mischievous to its bones’, and Backward.

As a writer, she worked on hit Netflix series Sex Education, and she has acted in TV programmes including Silent Witness.

Created by Counterpoints Arts and Camden People’s Theatre, No Direction Home is an ongoing project of workshops, mentoring and performance for new comics.

This event is live-streamed exclusively for the Southbank Centre. To book your tickets, visit here.

A new outdoor exhibition to radiate light through the darkest months.

No Lockdown in the Imagination

This outdoor exhibition, made up of entries to the 2020 Koestler Awards for arts in criminal justice, reveals the power of creativity in tough times.

Join the Southbank Centre for their autumn season of more than 40 online events.

Southbank Centre is a world-famous arts centre on the South Bank of the Thames offering a wide range of cultural events. See music, dance, art, performance and spoken word. Take part in free activities and events. Enjoy a wide range of restaurants, cafes, shops and markets.

Every year, more than 1,000 musicians and artists perform to 22 million visitors, making this one of the most popular cultural destinations in the country. We hold different festivals throughout the year.

Created in 1951 for the Festival of Britain, Southbank Centre has grown as a festival site, with art and activities inside and outside. We encourage everyone to become involved in the arts in new and creative ways.