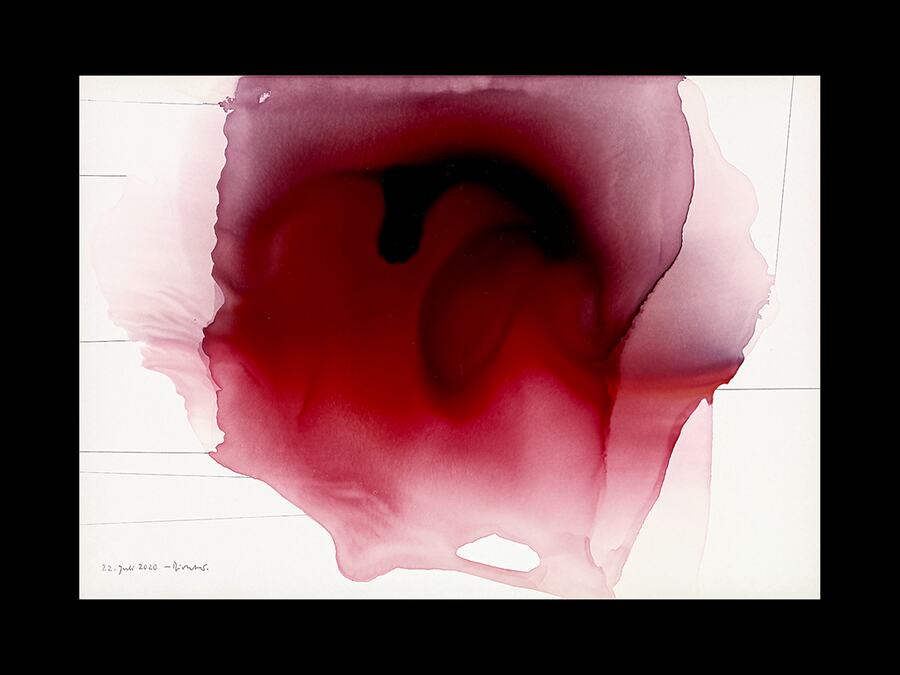 Including several new series of experimental drawings, this exhibition – Richter’s first presentation in a major London gallery in a decade – brings together more than 60 works on paper made between 1999 and 2021.

Richter's pioneering painting practice over the past five decades has gained him wide international acclaim and numerous prestigious awards, including the Golden Lion of the 47th Venice Biennale.

Richter’s paintings have been exhibited extensively across the globe, with recent solo exhibitions at institutions including the Met Breuer, New York (2020); Museum Ludwig, Cologne (2017); and Queensland Art Gallery, Brisbane, Australia (2017)).

Alongside drawings in pencil and charcoal, and a series of over-painted photographs, a set of rarely-seen painterly works created using coloured inks are featured in the show.

Open from 11.00am daily in the Hayward Gallery free HENI Project Space.

This year's London Literature Festival reflects on what it means to be friends today.

Join Perry as he asks, and possibly answers, the big questions in an evening sure to distract you from the very meaninglessness of life.