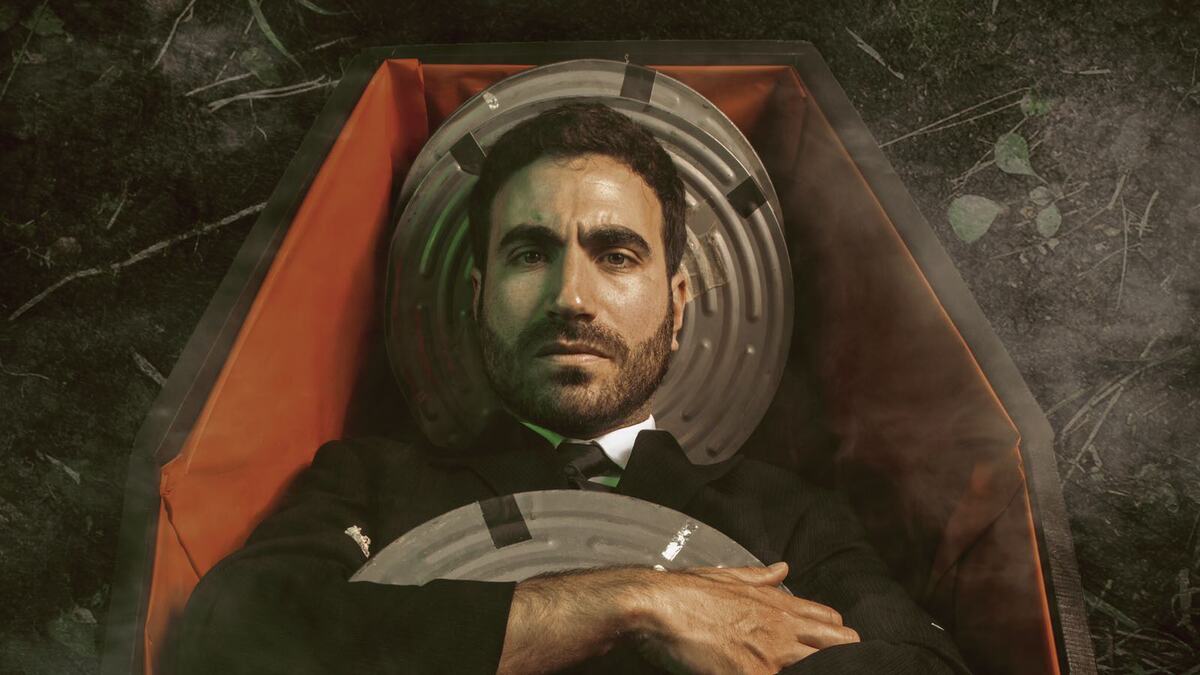 Films To Be Buried With with Brett Goldstein: Live

In a live edition of the podcast, join Emmy Award-winning comedian, actor, writer and swimmer Brett Goldstein and an extra special guest.

Star of Ted Lasso, amongst many other credits and successes in the world of comedy, Brett Goldstein is also known as the host of the hugely popular Films to be Buried With' podcast. Each episode sees a famous guest star discuss their life (and death) through the films that have impacted them the most.

The first major retrospective of this legendary artist to focus exclusively on her work using fabrics and textiles.

Celebrate 20 years of Imagine Children’s Festival -  the largest of its kind in the UK!

An Evening with Daisy May Cooper

Daisy May Cooper, creator and star of This Country, invites you to celebrate the launch of her hilarious memoir, Don’t Laugh, It Will Only Encourage Her.