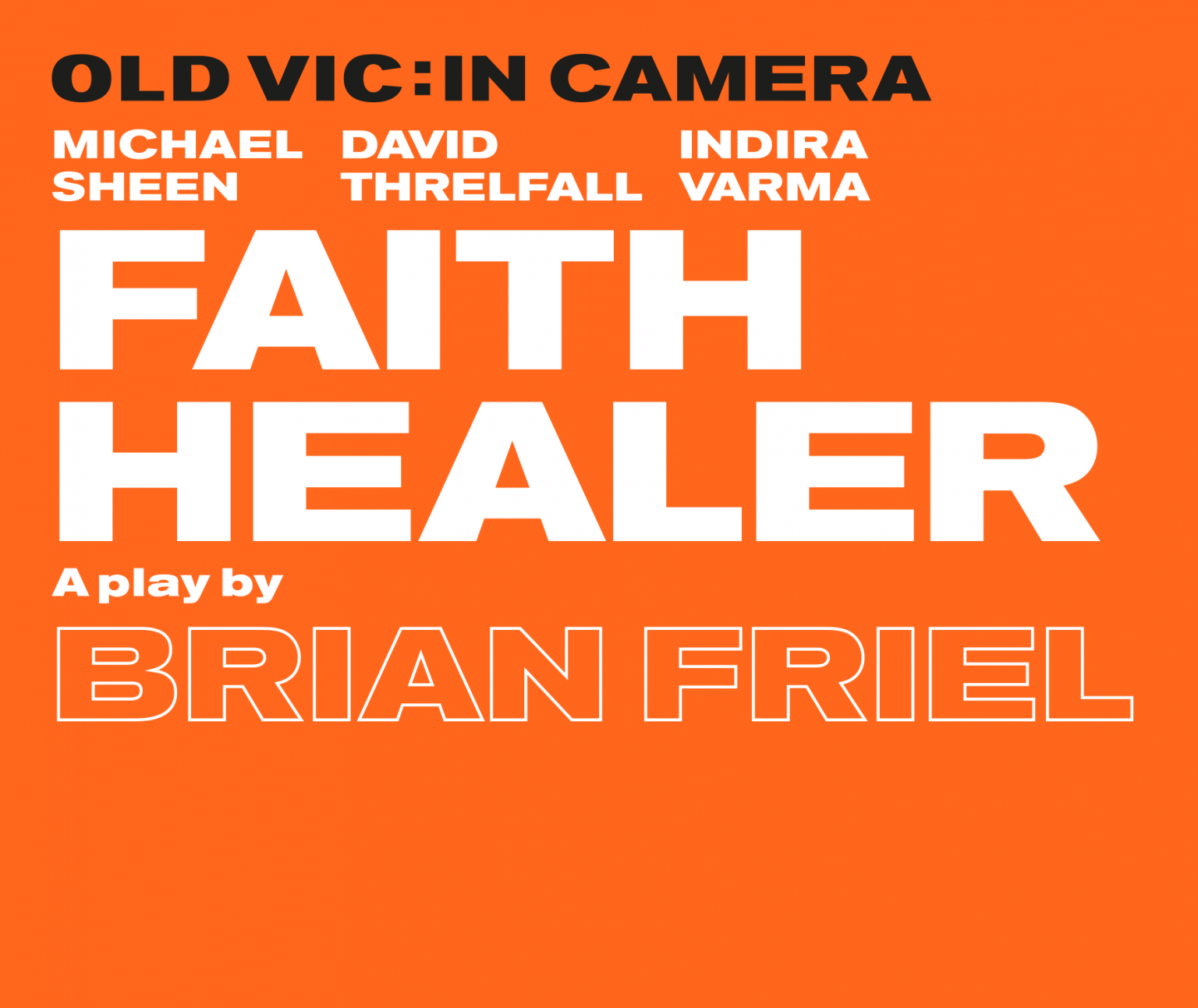 Don't miss the latest from the Old Vic: In Camera series - Faith Healer, written by Brian Friel, will be performed by Michael Sheen, David Threlfall and Indira Varma, and streamed live from the Old Vic empty auditorium from 16-19 September.

The Fantastic Francis Hardy (Michael Sheen) travels the most remote corners of Wales, Scotland and Ireland attempting to heal those who wish to be healed. His wife Grace (Indira Varma) and manager Teddy (David Threlfall) complete this nomadic triptych, each with their own telling of the loss, love and struggle of life on the road with a seemingly predestined Faith Healer.

Brian Friel’s masterful and haunting Faith Healer is a kaleidoscopic, ever shifting exploration of the power of belief, as the contradicting recollections of these three characters seek to reconcile with the past.

Tickets will go on priority sale from September 3rd, and on general sale from Monday September 7th.

Behind the Scenes at the Old Vic

Digital Tour of The Old Vic

Launched last year, this video gives you a 360 tour of an iconic theatre