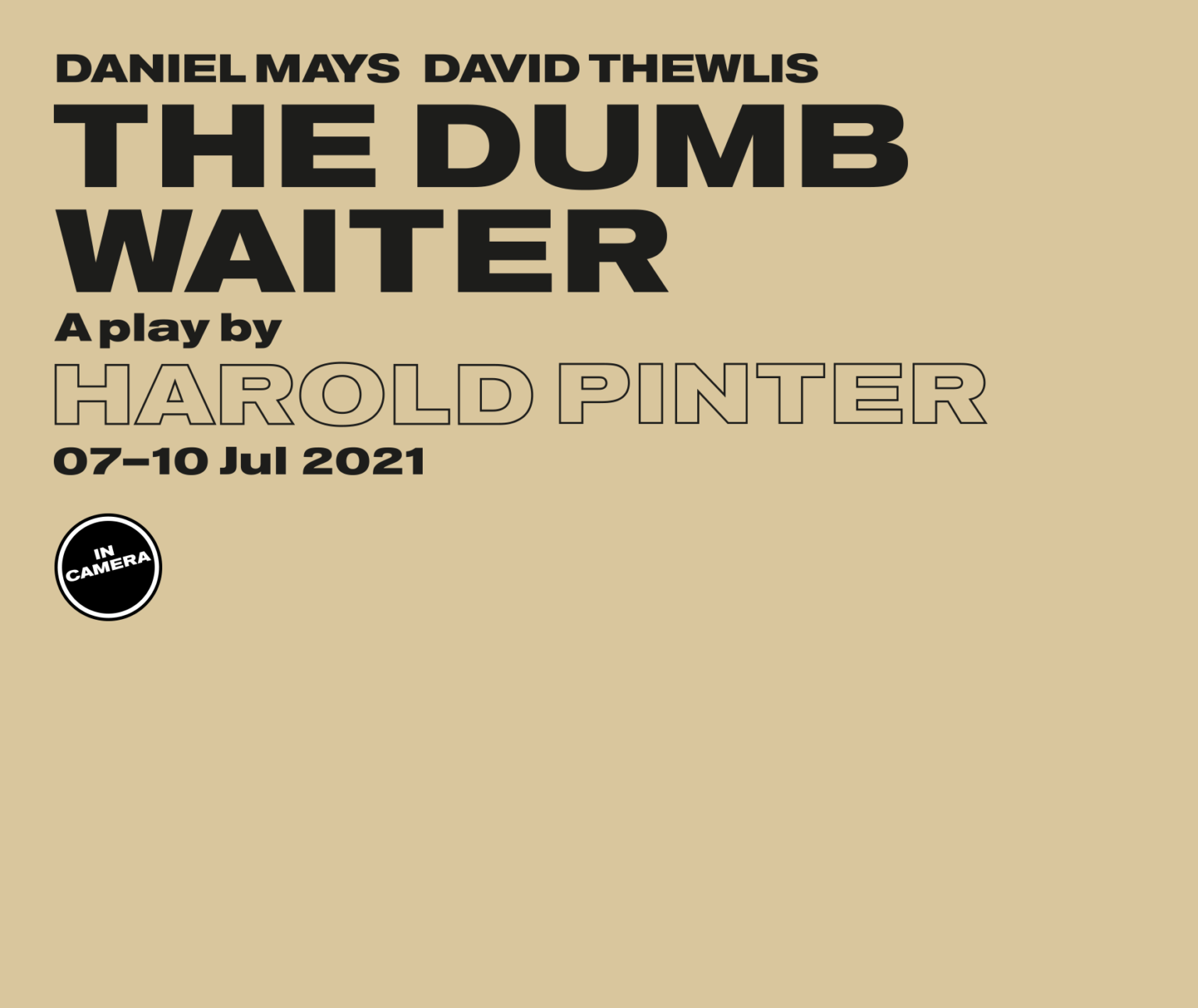 Ben and Gus are seasoned hitmen awaiting details of their next target in the basement of a supposedly abandoned cafe. When the dumbwaiter begins sending them mysterious food orders, the killers’ waiting game starts to unravel.

Available to watch online between 7-10 July

Live audiences return to The Old Vic with an on stage adaptation of Eleonore Adlon’s iconic 1987 film Bagdad Cafe.

A resource for teachers, students, parents and young creatives wanting to learn new skills from home