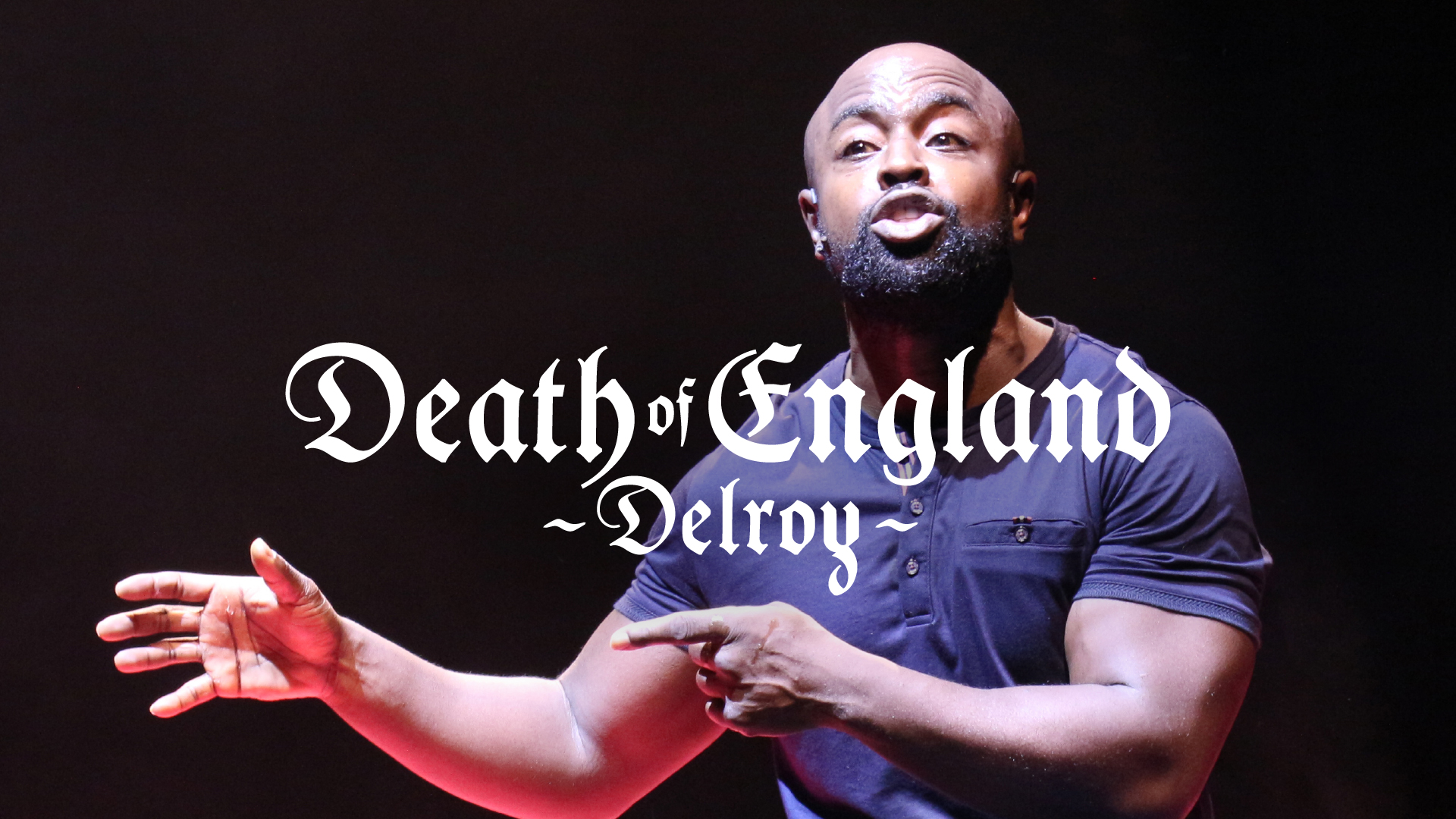 The National Theatre's incredible Death of England: Delroy is coming to your screens, for 24 hours only.

Michael Balogun plays Delroy with 'firecracker energy’ (★★★★ Evening Standard) in this new work by Clint Dyer and Roy Williams, which explores a Black working class man searching for truth and confronting his relationship with Great Britain.

Following national Coronovirus measures, Death of England: Delroy was forced to close mid-way through its run.  Filmed on its opening (and closing) night, the play will now be streamed for free on YouTube at 7pm Friday 27 November, then available on demand for 24hours!

Death of England: Delroy will return for live performances in the Olivier theatre during Spring 2021, featuring Michael Balogun as Delroy.  Tickets will go on sale in the new year.

More at the National Theatre

Panto at the National Theatre is coming with an adventure to save the true spirit of London at Christmastime.

The National Theatre is back, with their newest one man play.

What is the National Theatre?

The National Theatre has a worldwide reputation for its award-winning shows, with recent successes including the international smash-hits War Horse and One Man, Two Guvnors.