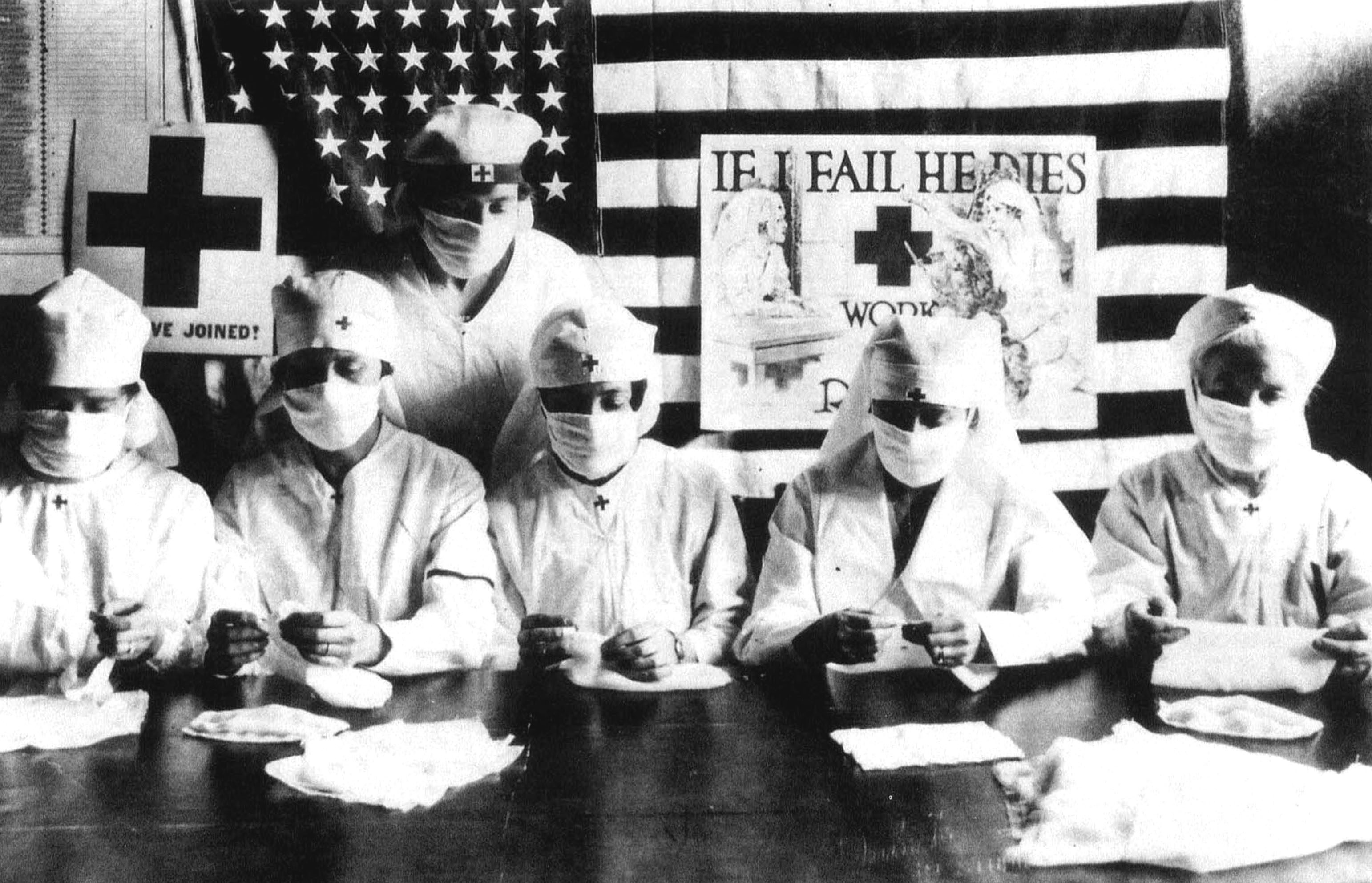 If you haven't got round to seeing the Spanish Flu Exhibition at The Florence Nightingale Museum then fear not! The exhibition has been extended to February 2020 after winning the best 'Temporary or Touring Exhibition' of the Year' at the 2019 Museums + Heritage Awards.

Building on Florence Nightingale’s work during the Crimean war, WW1 ushered in a new era for military nursing. Women from all walks of life were filled with a desire to serve their country. But in 1918, as WW1 approached its end, nothing could have prepared them for what was to come – the deadly Spanish Flu.

Infecting up to half of the world’s population, the death toll from this lethal pandemic far outstripped that of the war, with victims suffering from often terrifying and gruesome symptoms. A type of Avian Influenza, which is still a danger today, there was no cure for Spanish Flu, and doctors were at a loss to know how to prevent or treat it. Good nursing was the only thing that helped and therefore it was typically women that bore the brunt of trying to halt this deadly killer.

Journey back in time to a field hospital in 1918 and explore the experiences of those that lived and died during the deadliest pandemic in human history, and discover if a similarly devastating pandemic could happen again today.

WHO WAS THE REAL LADY WITH THE LAMP?

Travel through three pavilions to relive Florence’s childhood, understand her experiences in the Crimean War and discover how she pioneered modern nursing practice. Her story is brought to life through unique collections, interactive displays and art installations

Located within St Thomas’ Hospital, just off Westminster Bridge, the museum was opened in 1989 and now forms a key part of London’s medical heritage. The collection consists of personal material associated with Florence Nightingale, items relating to the Crimean War and nursing artefacts. The museum archives include approximately 800 letters from Florence Nightingale and an important rare book collection of 284 titles.

A 15-minute tour of the story and achievements of Florence Nightingale.