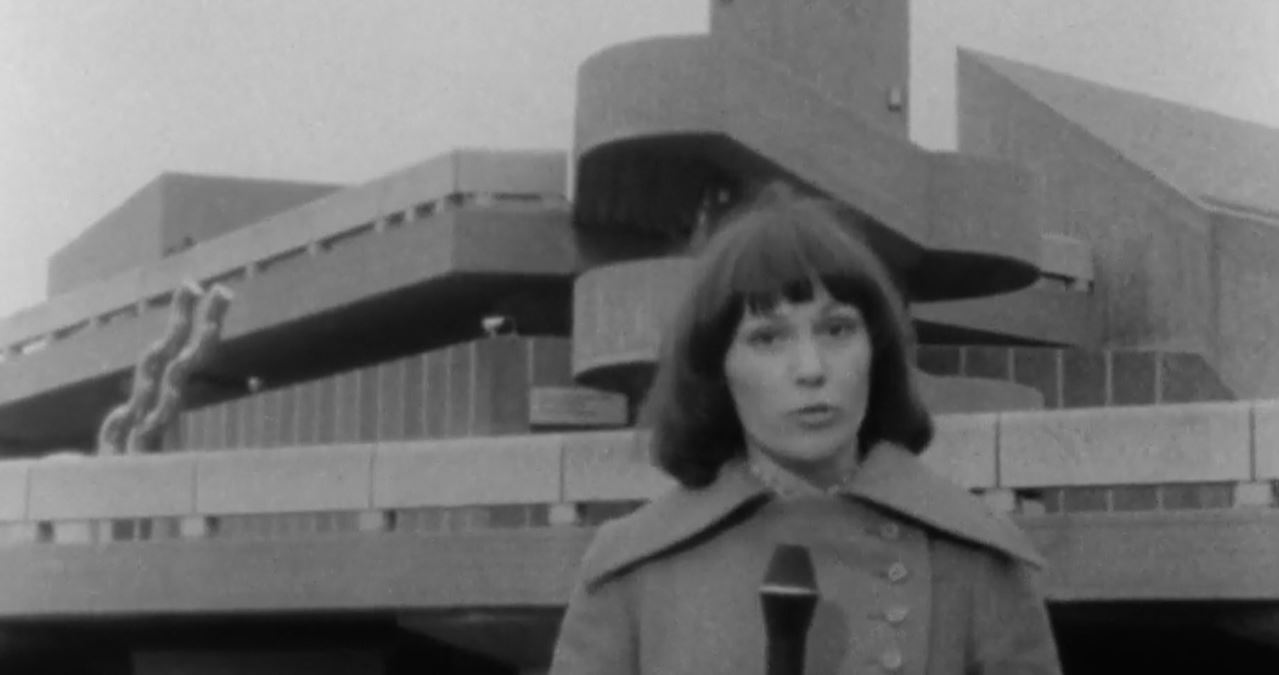 Check out BFI Player's Britain on Film displaying archived films from across the country, it's completely free and allows you to explore hours of unique footage.

The BFI is famous for its National Film Archive and Reuben Library that is housed in its South Bank venue.  It is a repository of an extraordinarily varied collection of film and television titles, as well as scripts, still images and publicity material. If you're interested in finding out more, click here.

showing a huge selection of classic and contemporary films each year, BFI Southbank screens both new and re-releases, film seasons and director and actor retrospectives.

You can also access over 1,000 hours of films for free in the BFI Mediatheque and peruse a world-renowned library collection.