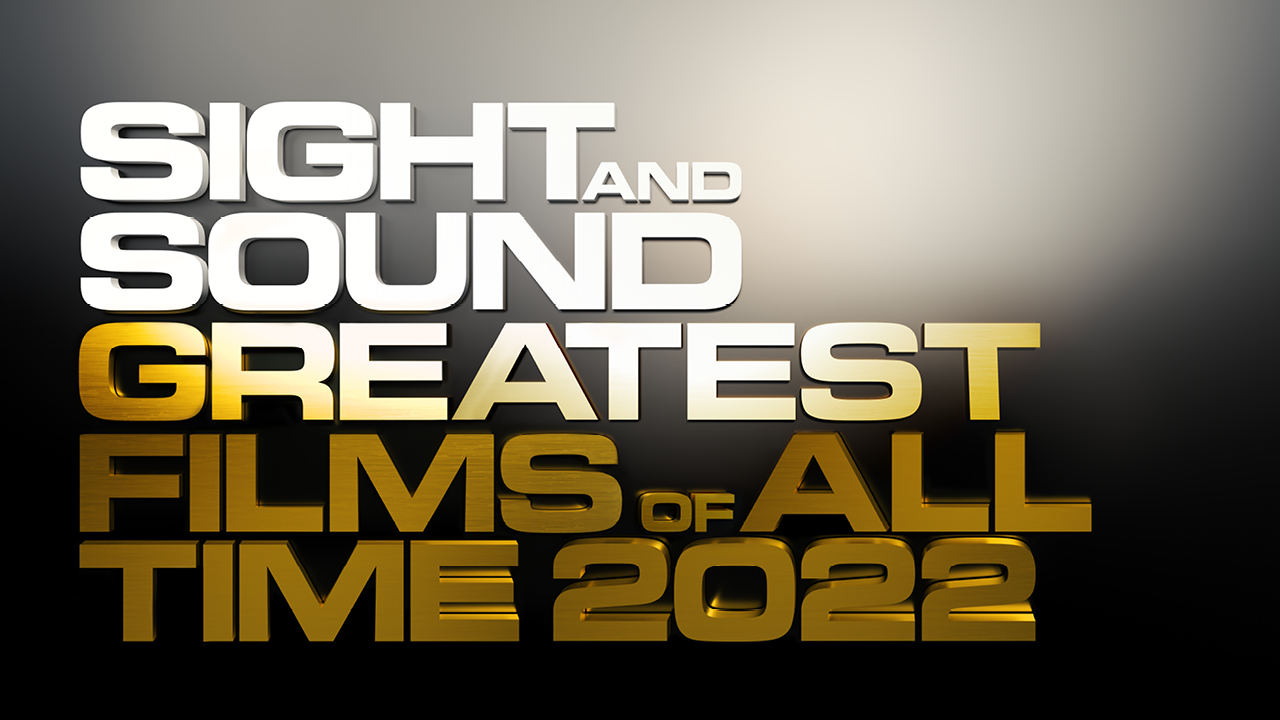 Sight and Sound Greatest Films of All Time

Once every decade the BFI’s cultural magazine Sight and Sound asks critics and curators around the world to put forward their nominations for the best films of all time. Described as “the only poll that most serious movie people take seriously”, the resulting top 100 list is always a highly regarded rundown of the very finest in global film culture.

Starting in January 2023 and running through March, the BFI Southbank brings all 100 films from the latest list to the big screen. A brilliant opportunity to watch some of the great masterpieces of world cinema.

Helping film fans work their way through the 100 Greatest list, the BFI has special ticket offers for the season. Use the promo code GREATEST to buy 6 tickets for just £60.