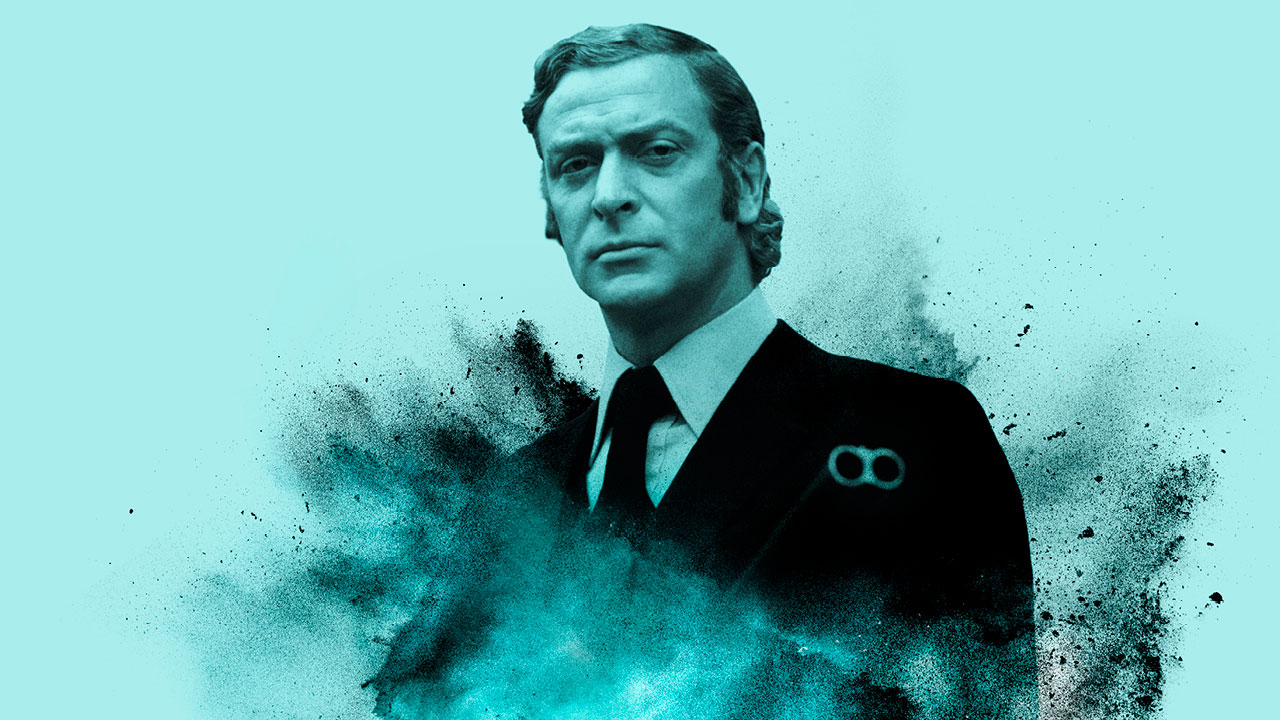 Return of the Outsider: The Films of Mike Hodges

From the camp bravado of Flash Gordon to the elegant Croupier, dive into a season celebrating the work of one of the true auteurs.

Mike Hodges is a great British writer and filmmaker who has worked widely across film and television. As a lover of European cinema, Hodges incorporates the cinematic restraint and atmospheric influence of the greats into his work, which often displays deep-rooted humour. His commitment to well-told stories, and his distinct voice, makes Hodges one of our true auteurs.

Running throughout May. For specific screening times click the link below.

Judy Garland: A Star is Reborn

It’s time to forget your troubles and get happy with a celebration of one of the most enduring icons of the 20th century.

Come and be surprised that Anime can be so much more than you ever imagined.