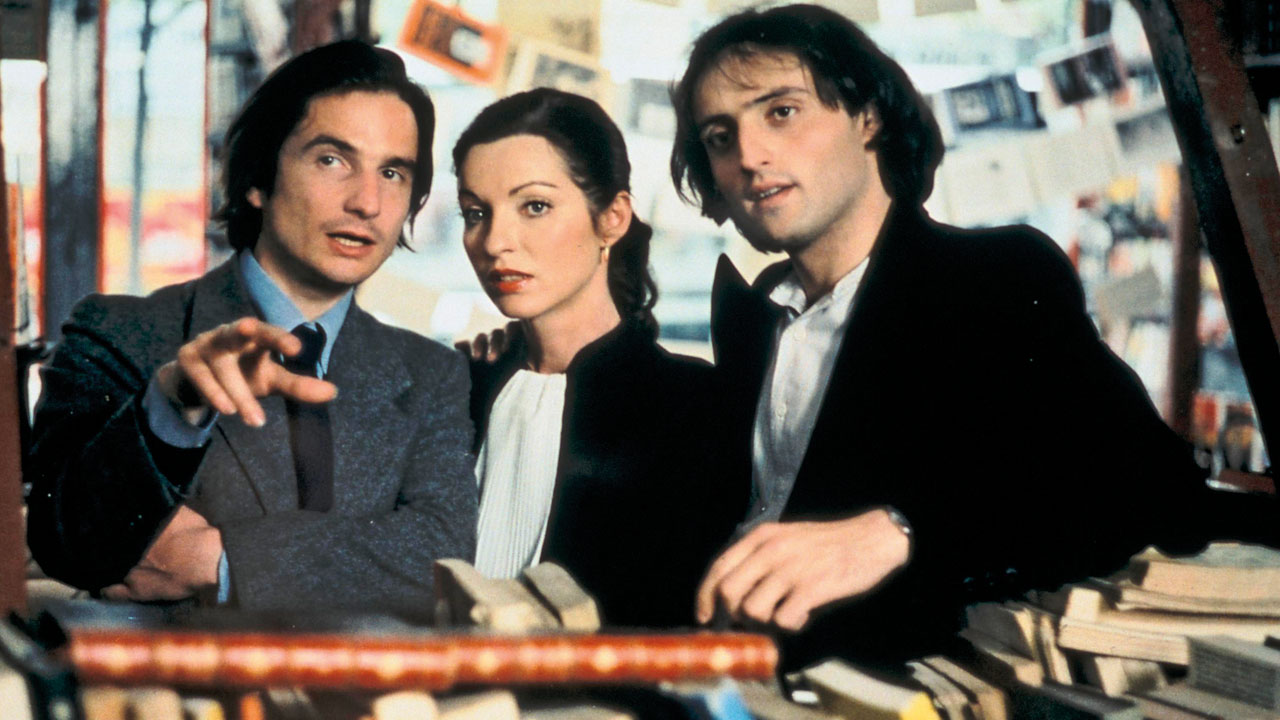 François Truffaut: For the Love of Films

A leading light of the nouvelle vague, François Truffaut made films that were innovative and personal yet highly accessible.

Throughout January and February, BFI Southbank will be screening some of Truffaut's most acclaimed cinematic pieces as well as a number of talks and Q&A's.

This retrospective divides his work into four (inevitably overlapping) categories. January features the films about the (initially semi-autobiographical) character Antoine Doinel, and those displaying the influence of Truffaut’s beloved Jean Renoir.

February will highlight literary adaptations and movies influenced by another hero, Alfred Hitchcock. Such groupings aside, everything here is, finally, un film de François Truffaut.

Running throughout January and February 2022.

Celebrating and showcasing the best in short film this January at BFI Southbank.

To the Ends of the Earth

Journey from peak to Pole with BFI's epic ode to exploration and endurance on film.

Bowie: Starman and the Silver Screen

A new cinematic season celebrating David Bowie's on the big screen throughout January.