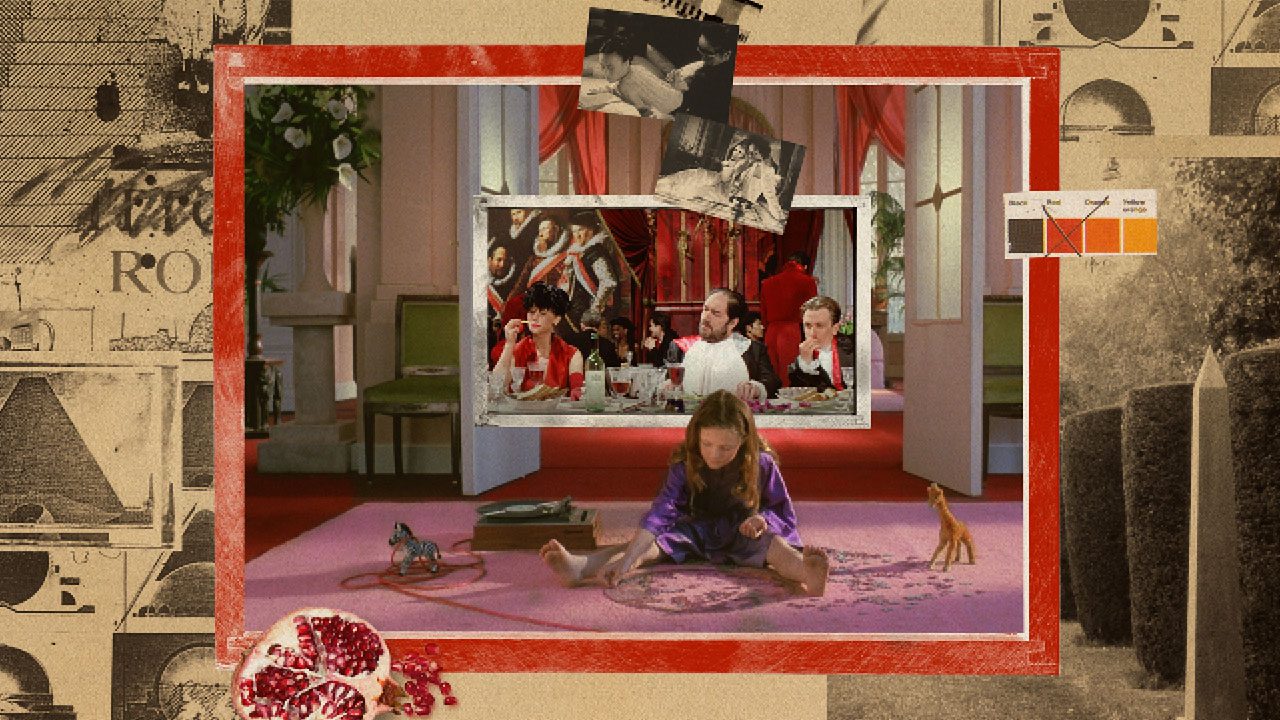 Frames of Mind: the Films of Peter Greenaway

A cinematic season that celebrates one of our greatest living filmmakers - Peter Greenaway.

Greenaway, an accomplished writer, artist and painter, with a visual style that is unsurpassed, and an occasional appetite for the taboo and the macabre, is known for works such as The Falls and The Cook, the Thief, His Wife & Her Lover.

The season has been curated with help from Josephine Botting and William Fowler from the BFI National Archive and alongside screenings of his films, will also play host to events and talks.

Running from 18 October to 30 November. 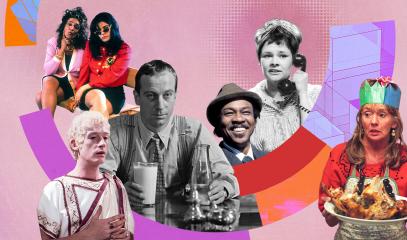 A season celebrating 100 years of the BBC, with screenings, talks and more!