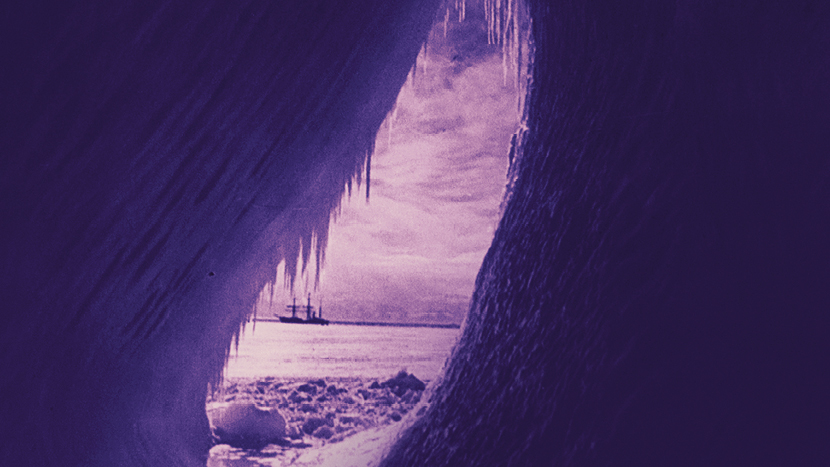 To the Ends of the Earth

Journey from peak to Pole with BFI Southbank's epic ode to exploration and endurance on film.

On 5 January 1922 the ‘heroic age’ of Antarctic exploration drew to a symbolic close with the death of Anglo-Irish explorer Sir Ernest Shackleton. Marking this centenary, and that of Britain’s first attempt to summit Mount Everest, this season tells a connected story about human endurance, our relationship with and impact on the natural world.

The birth of film coincided with exploration’s heyday as a competitive sport, a source of national pride and beacon of scientific discovery. The work of pioneer filmmakers in the remotest corners of our planet has fuelled a century of genre-spanning cinema and furthered our understanding of the ravages of climate change.

Celebrating and showcasing the best in short film this January at BFI Southbank.

Bowie: Starman and the Silver Screen

A new cinematic season celebrating David Bowie's on the big screen throughout January.

François Truffaut: For the Love of Films

A leading light of the nouvelle vague, François Truffaut made films that were innovative and personal yet highly accessible.