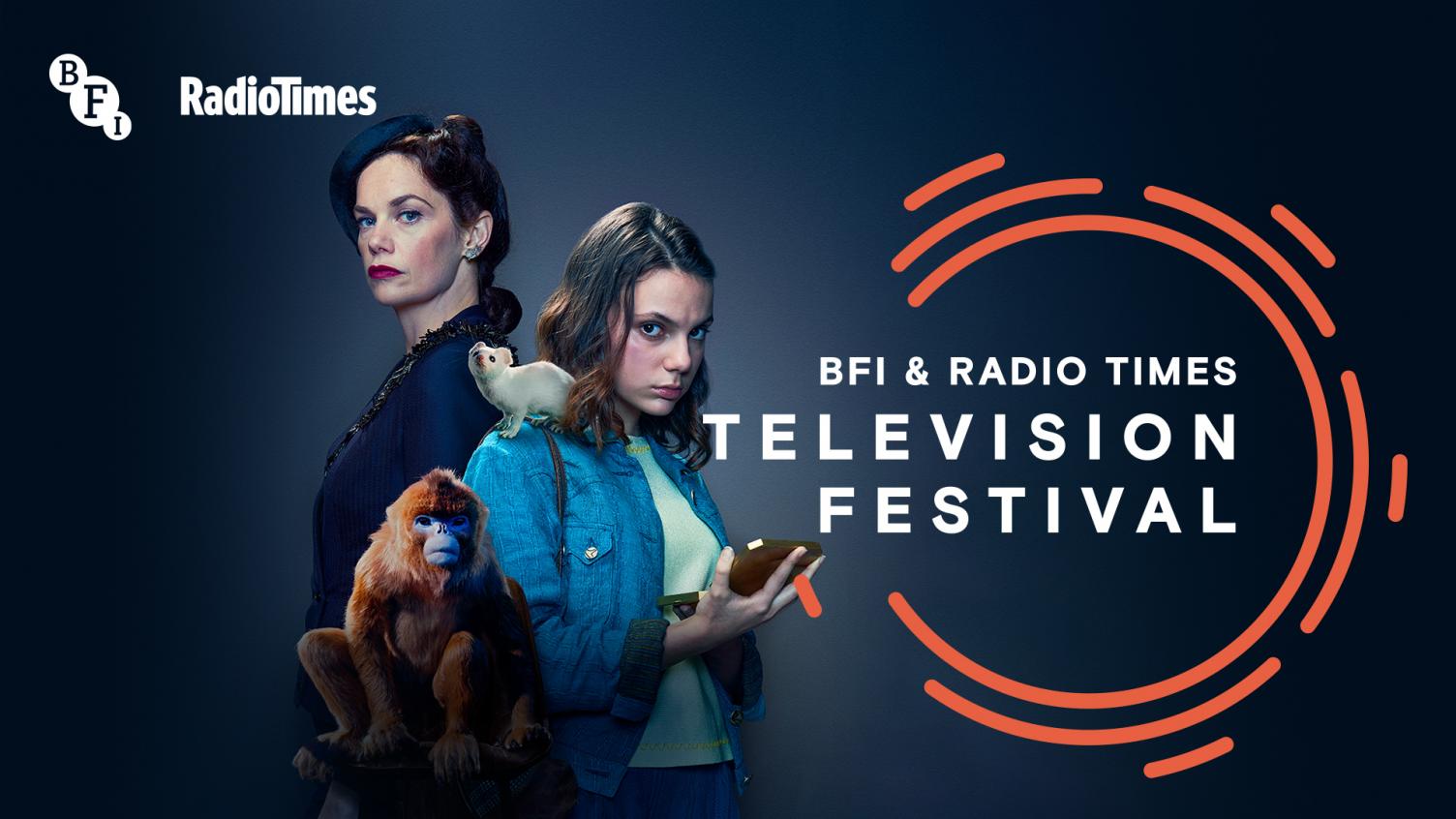 The BFI and Radio Times Television Festival returns to BFI Southbank this May!

Invited are some of TV's biggest stars for previews, panel discussions and Q&As from some of last year’s best shows. Plus, take a look back at some of the forgotten gems from BFI's archives.

New events will go on sale:

Visit https://whatson.bfi.org.uk/ for booking or click the link in the sidebar.

Judy Garland: A Star is Reborn

It’s time to forget your troubles and get happy with a celebration of one of the most enduring icons of the 20th century.

Return of the Outsider: The Films of Mike Hodges

From the camp bravado of Flash Gordon to the elegant Croupier, dive into a season celebrating the work of one of the true auteurs.

Come and be surprised that Anime can be so much more than you ever imagined.