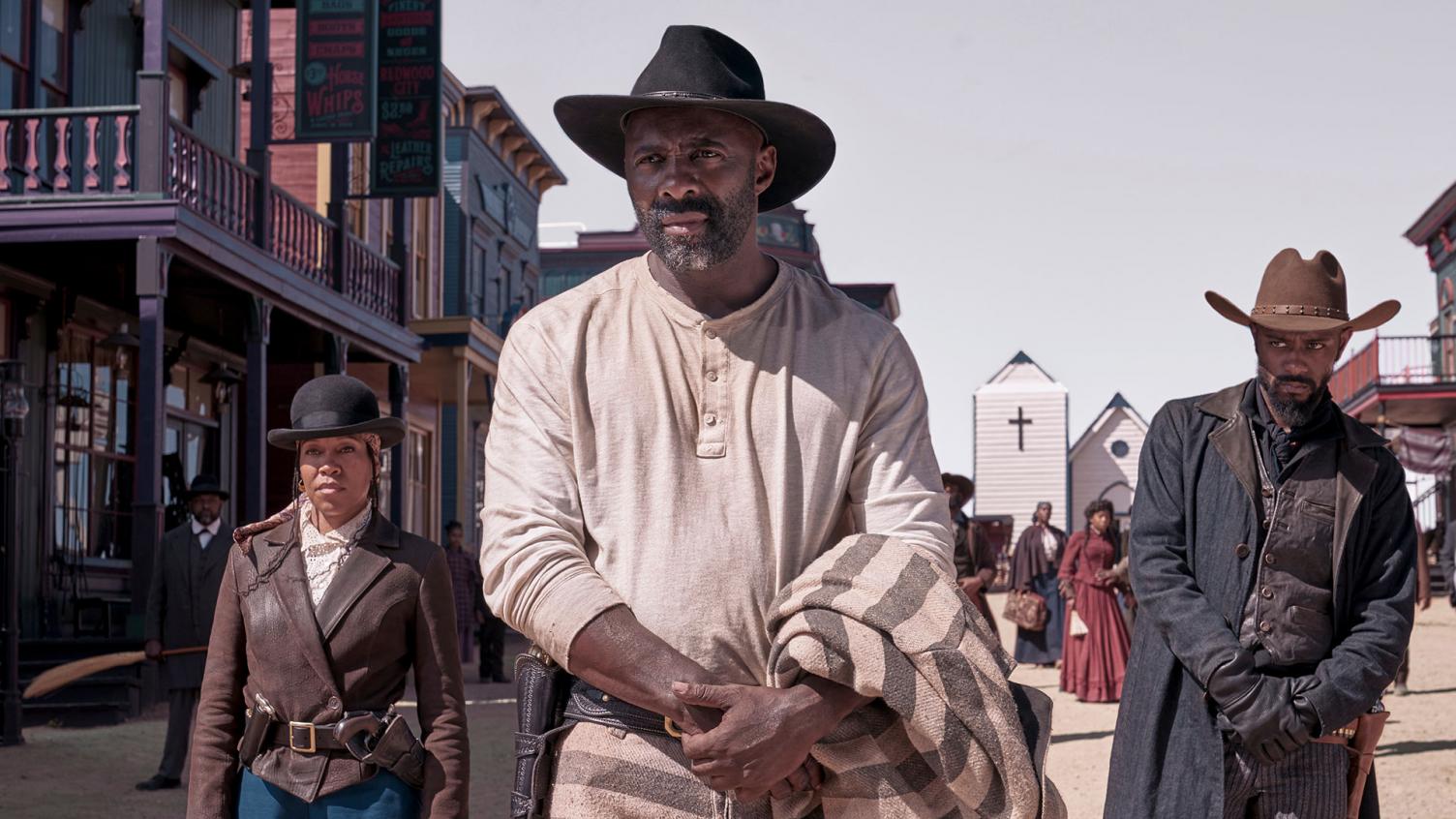 It’s finally here! BFI are excited to share with you the line-up for the 65th BFI London Film Festival in partnership with American Express, with 159 feature films from around the world (including 21 World Premieres) screening in cinemas across London, partner venues around the UK and online on BFI Player.

This year they'll be bringing back LFF Expanded, a programme of immersive art and Extended reality (XR), as well as LFF Series, featuring international work made for television and in the episodic form. You can also look forward to the long-awaited return of the Surprise Film as well as the LFF for Free programme.

See you in October for the best new films, series and XR from around the world!

For individual event times, please click the link below to be taken to the official BFI London Film Festival website.

'Maya and the Three' Animation Workshop

A one of a kind family orientated, stop motion workshop.

The Making of Small Axe