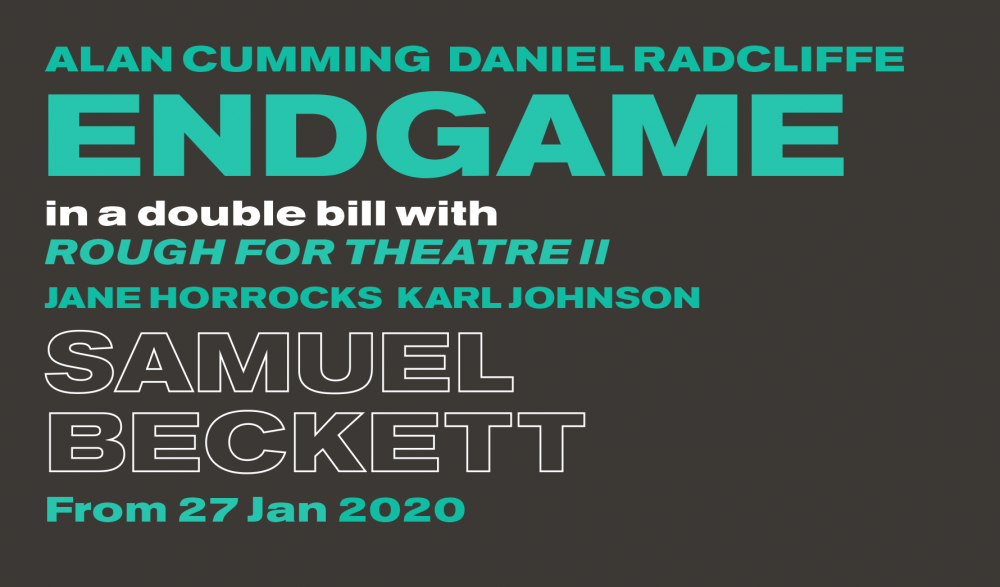 Nothing stirs outside. In a bare room, Hamm, old and blind, is locked in a stalemate with his servant Clov. Interrupted only by the nostalgic musings of Hamm’s ancient, dustbin-dwelling parents, this bleakly funny double act cling stubbornly to their routine of casual savagery and mutual dependence.

Endgame will be presented in a double bill with Beckett’s rarely seen short play Rough for Theatre II, in which two men discuss the fate of the other man in the room, who never speaks. This will be performed by members of the company.