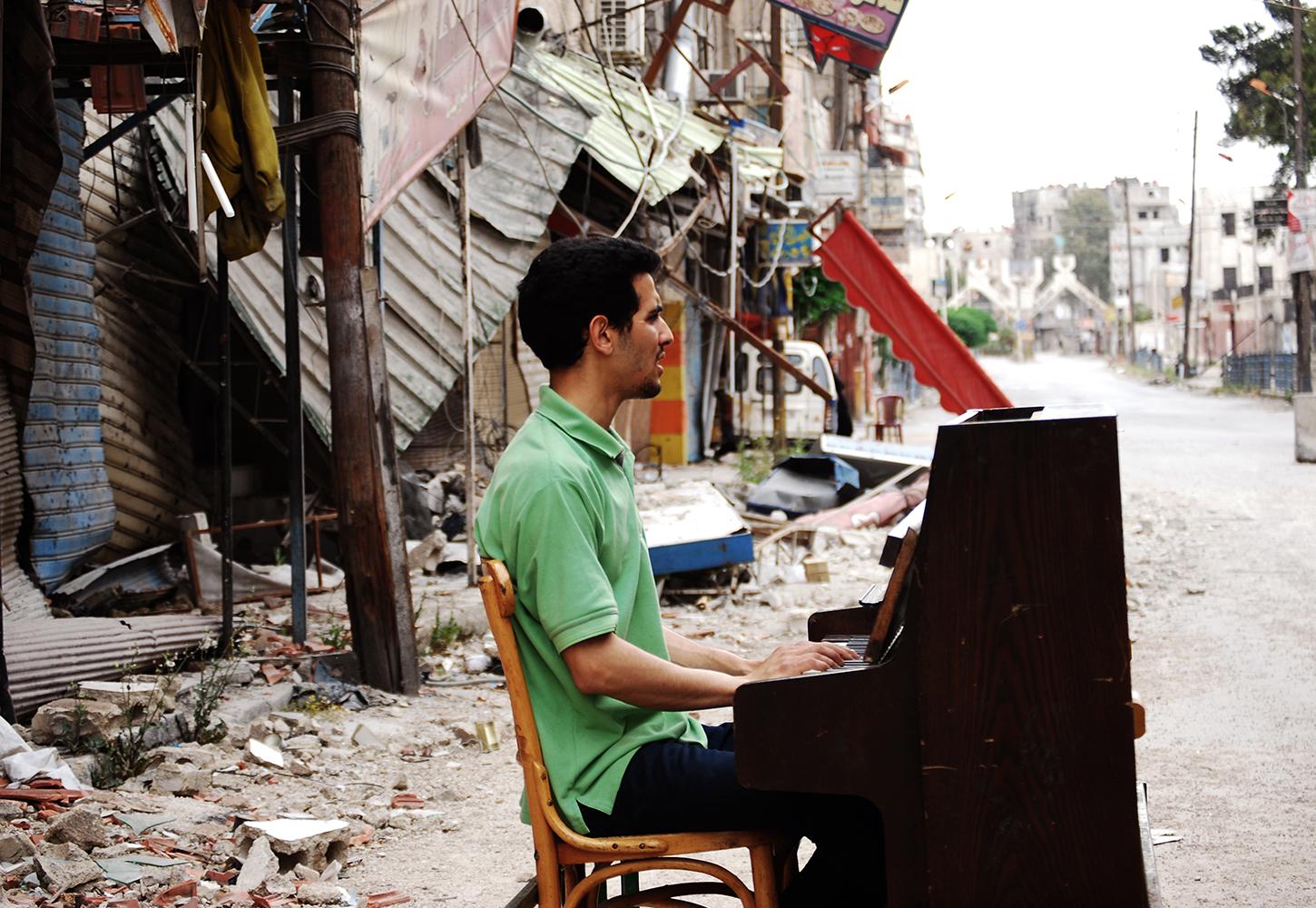 With the rapid rise of destructive modern warfare practices, war in the 20th century caused mass casualties like never before, but it was not just the human cost that was racking up. The notion that culture could now also be a victim of war was for the first time becoming common knowledge, vast swathes of a nations culture could be lost forever in just a matter of seconds. With this grim reality being felt by many for the first time, so was the idea that you could govern successfully or even win a war by manipulating and controlling culture. Then there were the revolutionaries, those who fought for their freedom by using culture to fight back against oppression and injustice. Culture Under Attack explores all these themes  in a season of free exhibitions at IWM London. Spanning architecture, photography art and music, each of the three exhibitions tackles a different and distinct area of the relationship war and culture have come to share with one another. 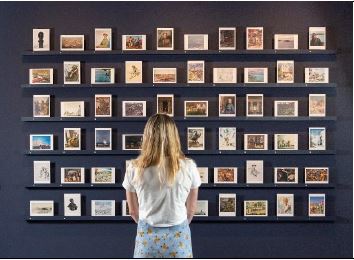 Discover the lengths people have gone to in order to fight for the culture they love in What Remains. Particularly poignant is the story of Khaled al-Ased, the ‘Guardian of Palmyra’ who resisted torture at the hands of ISIS to protect the antiquities he had hidden that belonged to the UNESCO world heritage sight – a ‘crime’ for which he would be executed for. Then there’s the bombings by both sides in WW2. Baedeker Raids by Hitler who purposefully bombed ‘3-star’ towns and cities in the German travel guide for Britain, not to hit military targets or affect industry, but to deliberately wage war on the country’s soul by wiping out its heritage. Equally as culpable were the Allied forces’ firebombing of Dresden, destroying 90% of the renowned City of Baroque. Posing the question, is it right to win a war this way?

Witness the challenges faced by cultural organisations during wartime as Art in Exile draws on the IWM’s own experiences during WW2. It demonstrates how they and other cultural institutions, such as the V&A, National Gallery and British Museum, were able to move works to safe country estates and underground quarries. See never-before-seen documents from IWM collections about how they set about choosing which collections to save. Also shown is how museums and galleries struck a balance between protecting, conserving and displaying their collections and the importance this had for peoples morale by staying open even in the darkest hour. 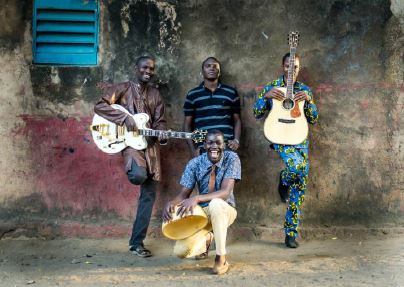 Rebel Sounds is a great way to finish your tour with an uplifting message, revealing the stories of the groups and individuals who have risked their lives for the music they love. From the Belgrade radio station that championed free press, human rights and great music during 1990’s Serbia to the Northern Malian blues band who were exiled from their home after music was banned under Islamist rule in 2012. Drawing on specific moments in history, these stories profile the rebels who placed their love of music above their own personal safety. The most interactive of Culture Under Attack’s exhibitions, you will find plenty of exhibits to get involved with, including music from the featured artists playing throughout. Throughout the running of the exhibition until January 2020, keep your eyes peeled for one off shows, performances and talks as part of Rebel Sounds Live! featuring musicians and activists who have risked their lives for culture in times of war, exile and censorship.

The journey that these exhibitions bring you on will prove to be as much of a philosophical one as it is historical by highlighting what happens when culture and heritage is threatened or taken away. You may be left asking yourself why culture is so innately important to us all and with a range of interactive questions to answer throughout each exhibition, the displays ask audiences to come away with their own take away message. What will yours be?

Culture Under Attack at IWM London is running until 5 January 2019. For more information click here.