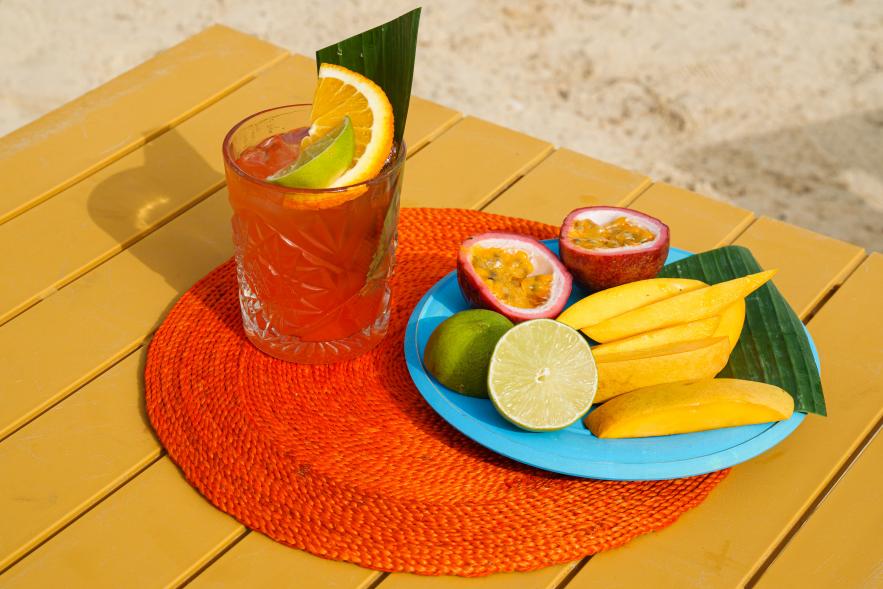 If it's one thing that South Bank does best, it's cocktails. With so many amazing bars and restaurants to choose from, each with their own expert teams of mixologists, we thought it best to come up with this written a guide to eight of the best spots in the area to grab a Mojito, Old Fashioned or one of these venues own personal creations.