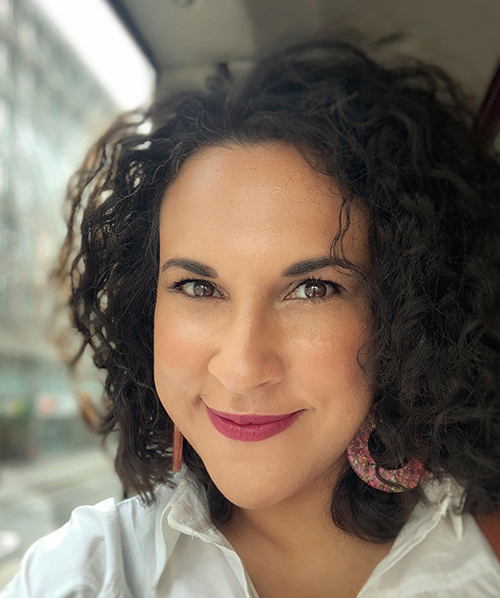 We are delighted that VAULT Festival is back for its 8th year. Bringing you theatre, comedy, cabaret, immersive experiences, late night parties and so much more. Expect over 400 shows in 18 spaces across South Bank and Waterloo. We chatted to Bec Martin-Williams, Head of Theatre and Performance at VAULT Festival to find out more about her role and what to expect from one of the wildest arts festivals out there!

What is your background and how did you get into the role of Head of Theatre and Performance at Vault Festival?
I originally went to drama school and trained as an actor. I had a theatre company in Australia with a few of my classmates and gradually I was producing and programming more and more of our work, as well as a lot of directing. In 2014 I moved to the UK to finish my Masters in Shakespeare and Education and was lucky enough to start producing and directing for RSC Education, then Arcola Theatre. This year is my first as Head of Theatre and Performance and I could not be more thrilled to be working on the most exciting and representative Arts Festival in the UK.

What is your favourite part of the job?
Meeting the most amazing artists, being in a position to give opportunities to extraordinary people making extraordinary work. Being on a team of like-minded people who are all working towards the goal of providing a platform for as many varied voices and stories as possible.

How did it begin and what makes Vault Festival so unique?
This is my first year, but I think there is nowhere like VAULT Festival as an opportunity to explore new forms, hear underrepresented voices across race, gender, class, background, ability. The model allows so many artists to participate, where elsewhere they meet barriers and gatekeepers. The venue is incredible and allows for innovation and experimentation. There's nowhere better to be in February and March! 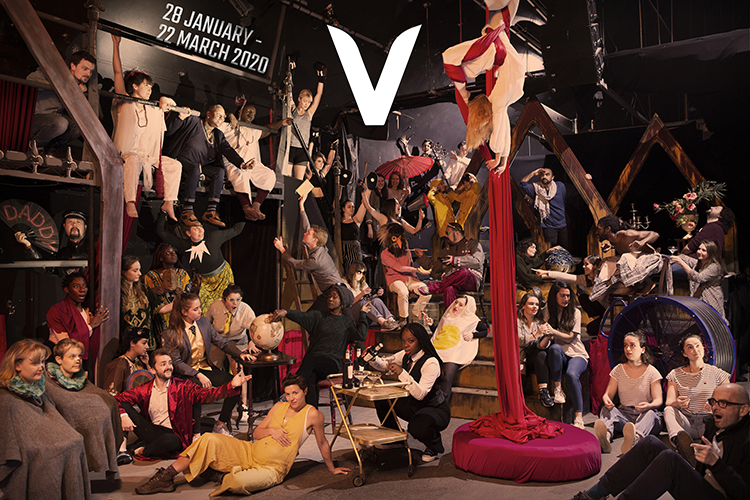 What does a typical day during the festival look like for you?
My job is mostly done by the time the festival begins, which means I'm incredibly lucky to be able to watch as much amazing work as I can fit in! I'll meet artists, see shows, and I also run the festival awards judging, which means organising a team to see and report on every show. It's also important to just be around for people, supporting and letting all the artists know that they have a place and a voice in the industry.

What shows should we particularly be looking forward to?
There are more than 600 shows coming to the festival this year, so that’s a tough question! There’s going to be something unmissable every single day of the festival. Shows in our Theatre & Performance category that have been getting a lot of interest from our audiences in the lead up to the festival include…

What advice would you give to the actors?
Enjoy the show that you are making now. This is an incredible opportunity to make work in one of the most vibrant hotbeds of creativity, enjoy meeting people and don't be afraid - it's just theatre!

Where else do you enjoy going to in South Bank?
I'm Australian, so I still get a thrill walking across Waterloo Bridge, seeing the London of my film and TV watching childhood laid out in front of me. And then to walk down to the South Bank and experience the arts and culture on offer in one of the greatest cities in the world - it's a dream come true.

VAULT Festival is London and the UK’s biggest, boldest and wildest curated arts and entertainment festival, hosting hundreds of events each year across Waterloo. In 2019, VAULT Festival showcased 428 different shows from more than 2,000 artists, featuring the best and most exciting theatre, comedy, cabaret, immersive experiences, late night parties and more. Over 79,000 audience members joined us underground for what was their biggest festival to date.