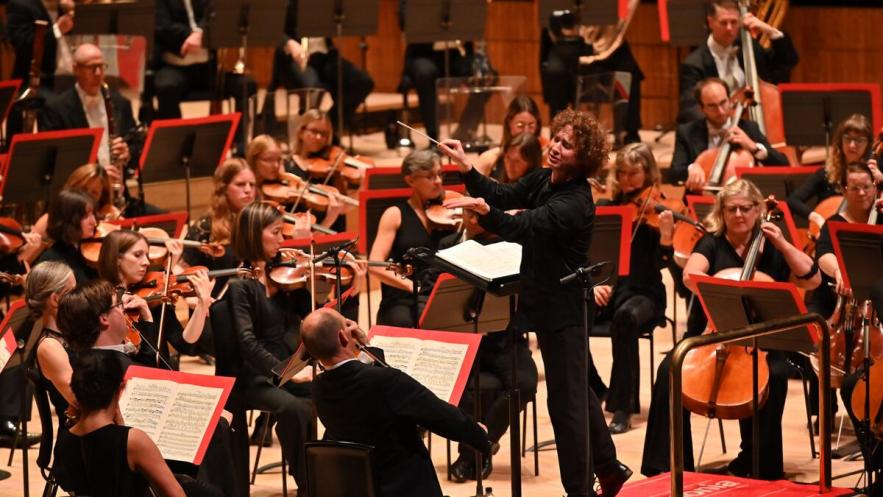 January is here and whilst it may seem like the depths of winter with little to give us cheer, there's a whole new season of cultural events taking place across South Bank's iconic venues this January and February.

Southbank Centre have announced new acts as part of their Purcell Sessions programme of weekly live music, whilst there is no short supply of classical concerts either in the Royal Festival Hall. Plus, this half-term, Imagine Children's Festival returns for the first time since 2020, with a range of free events to keep the kids entertained. And that's not all, Hayward Gallery are hosting a major Louise Bourgeois retrospective beginning in February.

There are several new plays launching at The National Theatre including the return of the acclaimed Small Island, which was last performed back in 2019. New shows include an adaptation of Wuthering Heights and Alecky Blythe's new play Our Generation.

David Bowie is crash landing into BFI Southbank this month, with a whole season dedicated to his work on film as well as the cinema which inspired him. You will also be able to catch selected titles from the London Short Film Festival as well as a season dedicated to exploration and endurace on film in To the Ends of the Earth.

And as usual, there will be plenty of free exhibitions taking place across Oxo Tower Wharf each week. Highlights include the Derwent Art Prize and Exhibit Here's Art Maze taking place in both gallery@oxo and Bargehouse.