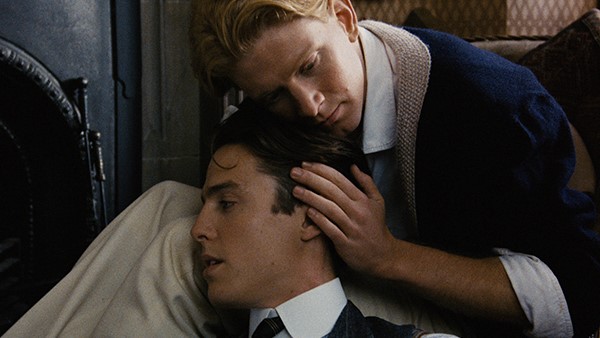 ★★★★★
"A revelation... its fascination and power are even more intense 30 years on."
Peter Bradshaw, The Guardian

A precursor to the Academy-Award winning Call Me by Your Name, Maurice tells the story of the repressed and bourgeois Maurice Hall (James Wilby) as he tackles the prejudices of Edwardian society and comes to terms with his sexuality.

Featuring early performances from Hugh Grant and Rupert Graves, and produced by Merchant Ivory, (A Room With a View, Howard's End), Maurice is released in UK cinemas from 27 July.

South Bank in Focus: Michael Wallner and 'A River Runs Through It'