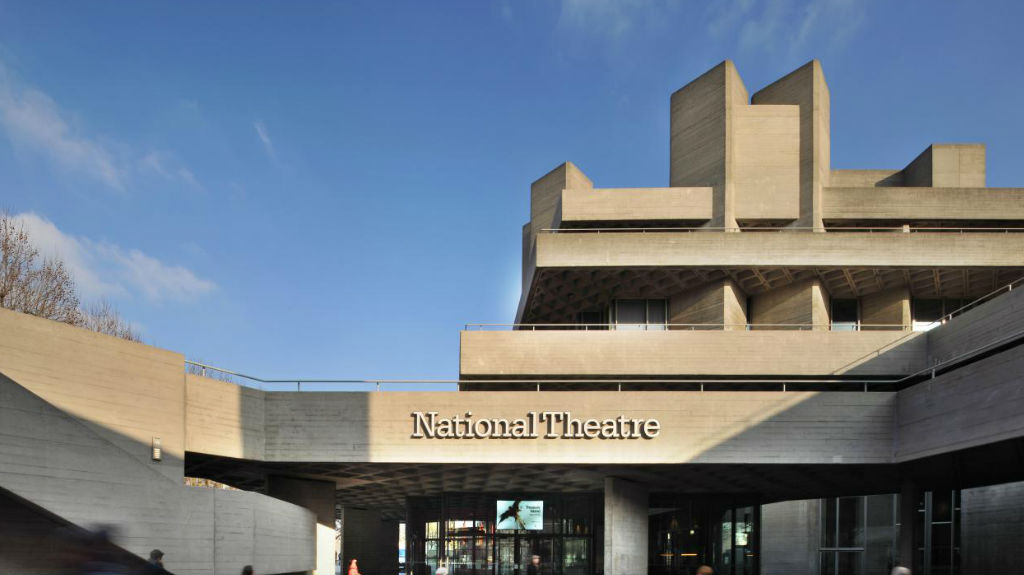 CASTING ANNOUNCED FOR MACBETH AT THE NATIONAL THEATRE

Michael Nardone (BBC One’s The Night Manager and Rellik, HBO’s Rome) will play the title role in Rufus Norris’ touring production of Macbeth, with Kirsty Besterman (Genesis Inc. at Hampstead Theatre, They Drink It in The Congo at the Almeida Theatre, and BBC One’s Father Brown) joining the cast as Lady Macbeth. 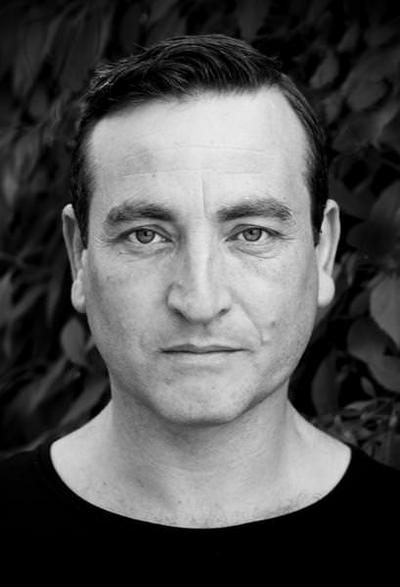 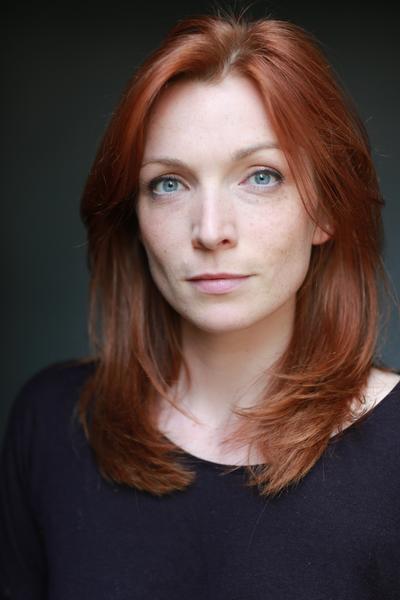 The National Theatre’s tour of Shakespeare’s most intense tragedy will visit 18 venues across the UK and Ireland from September – March 2019, opening The Lowry, Salford on 29 September (press night 4 October).

Sleep no more…The ruined aftermath of a bloody civil war.  Ruthlessly fighting to survive, the Macbeths are thrust towards the crown by forces of elemental darkness.

Michael Nardone (Macbeth) played Frisky in BBC One’s Emmy Award-winning series The Night Manager. His work on stage includes the Duke of Cornwall in King Lear at the National Theatre directed by Sam Mendes and the title role in Peribanez at the Young Vic directed by Rufus Norris. On television he has also appeared as Jonas in BBC One’s Rellik; as DCI Whiteside in BBC Scotland’s River City and as Mascius in HBO’s Rome. Alongside appearances in Genesis Inc. at Hampstead Theatre, They Drink It in the Congo at the Almeida Theatre, and BBC One’s Father Brown, Kirsty Besterman’s (Lady Macbeth) credits include Diana in Tipping the Velvet at the Lyric Hammersmith, and Lady Croom in the UK tour of Arcadia.

South Bank in Focus: Michael Wallner and 'A River Runs Through It'